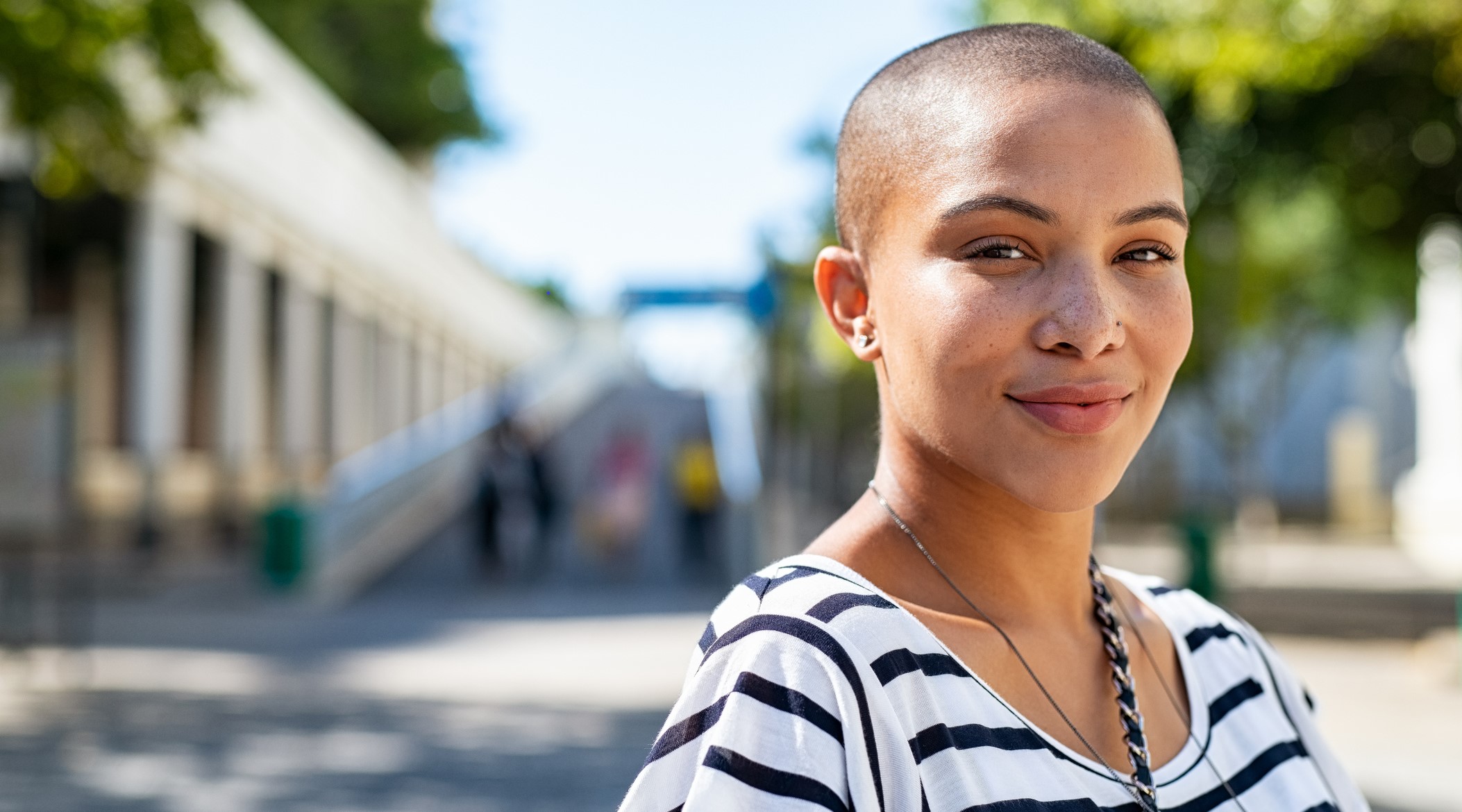 The Problem with “Justifying” Abortion: Why Real Reproductive Justice Cannot Be Achieved by Theorizing the Legitimacy of Abortion

Being denied an abortion harms mental health more than getting one, research shows

What is at risk if Roe v Wade is repealed in the US?