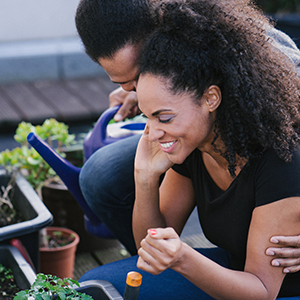 Many state and federal laws restricting abortion are falsely justified based on a claim that abortion harms women emotionally and that many will come to regret their decisions. These states mandate waiting periods, forced ultrasound viewing, and delivery of state-written counseling before an abortion, all under the auspices of protecting women. As part of the Turnaway Study, a five-year study examining the health and socioeconomic consequences of having an abortion in the US, we examined decision rightness and emotional outcomes prospectively over time.

In each of the interviews, which were conducted one week post-abortion and semi-annually for five years, we asked women if they felt that having an abortion was the right decision for them. One week after the abortion, the chances that women felt it was the right decision was 97.5 percent.  Five years later, the likelihood increased to 99 percent.

When we asked women about the degree to which they felt six emotions (relief, happiness, regret, guilt, sadness, and anger), women most commonly experienced sadness and relief initially. Yet over five years, the intensity of all emotions – both negative and positive – significantly decreased. This was true even for women who said they had had difficulty deciding to seek an abortion and those who reported people in their communities would look down on them if they knew they had sought an abortion. In fact, the emotion that was most commonly reported over the course of the study was relief – even five years later.

For more information about our study, “Emotions and decision rightness over five years after abortion: An examination of decision difficulty and abortion stigma,” visit the journal Social Science & Medicine, download our press release, and read the Salon op-ed by lead author, Corinne Rocca.

Emotions and decision rightness over five years following an abortion: An examination of decision difficulty and abortion stigma