The Harms of Denying a Woman a Wanted Abortion 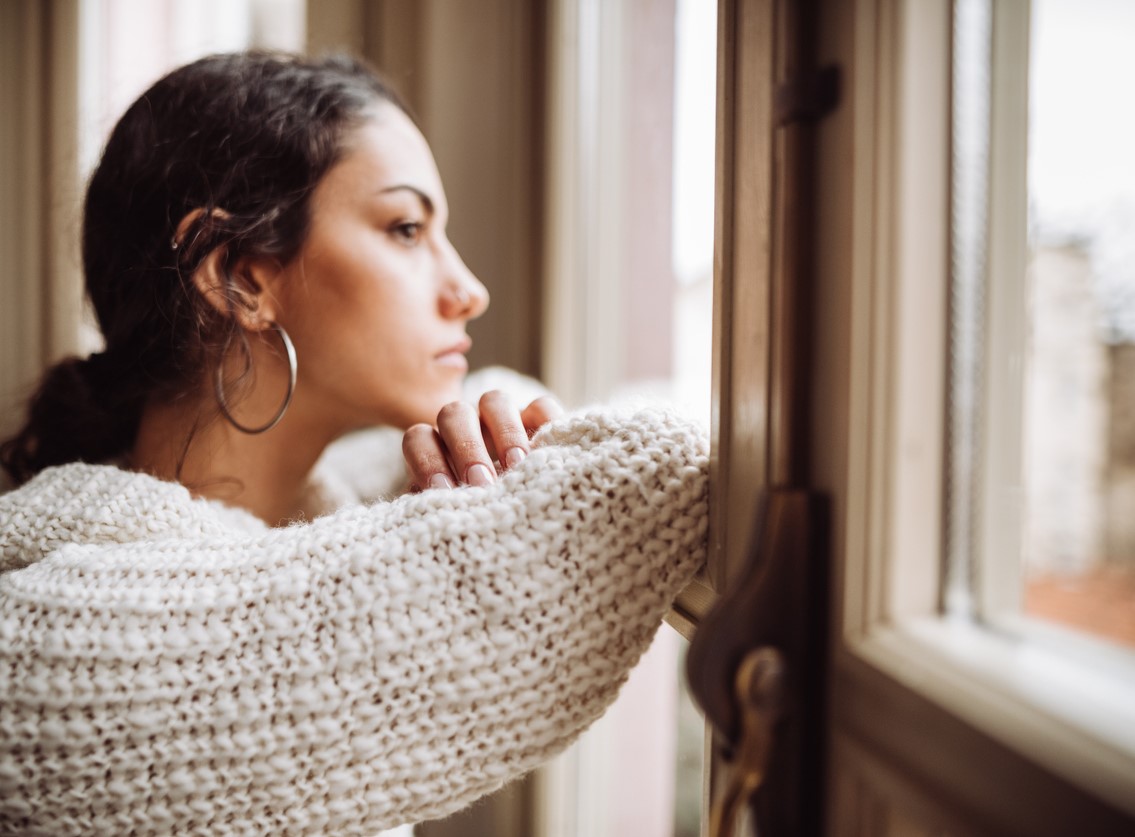 The Consequences of Having – or Being Denied – An Abortion

Intimate relationships after receiving versus being denied an abortion: A 5-year prospective study in the United States

You Can’t Talk About The Economy Without Talking About Abortion