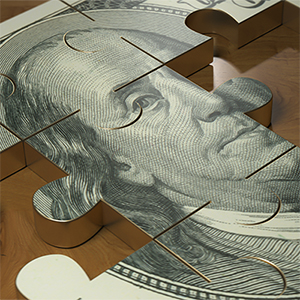 In recent years, many states have increased their efforts to pass legislation that restricts access to abortion and little was known about the economic and financial consequences these laws have on women and families. In this study, we used Turnaway Study data and examined participants’ credit history three years before they became pregnant and five years after to determine the impact of being denied a wanted abortion.

We found that, in the years before seeking abortion, credit ratings for both groups were similar. However, the group that was denied abortion had a 78% increase in having debt that was 30 days or more past due and their chances of having negative public records, such as bankruptcies and evictions, increased by 81%. They were also less likely to have a credit score in the prime range (680 – 739) and negative financial effects could be seen for up to five years after the birth year.

These results, coupled with our previous Turnaway Study findings based on women’s self-reports of the socioeconomic consequences of being denied a wanted abortion, lead us to conclude that abortion restrictions have large and persistent financial and economic consequences for people who were denied abortion. We also conclude that being able to control the timing of when to give birth increases the chances of achieving financial stability.

For more on this study, read “The Economic Consequences of Being Denied an Abortion” from the National Bureau of Economic Research.

The Economic Consequences of Being Denied an Abortion