Researchers asked more than 7,000 people ages 18 to 49 if they had “ever taken or used something on their own, without medical assistance, to try to end an unwanted pregnancy.”
Of these, 1.4% reported a history of attempting a self-managed abortion while in the United States. Adjusted for underreporting of abortion, this figure was 2.0%.
Based on the respondents’ ages when they attempted self-managed abortion, and adjusting for underreporting of abortion, researchers estimate that 7 percent of U.S. women will self-manage abortion at some point in their lives.
Black and Hispanic women were more likely than white women to have attempted self-managed abortion.
This suggests that the same systems that prevent Black and Latinx people from accessing other forms of reproductive health care might block them from accessing a facility-based abortion or foster a preference for self-managing an abortion.
Women with lower incomes and those who faced barriers to abortion were also more likely to report self-managing an abortion.
Only 28% of attempts were successful in ending the pregnancy; one-third of those who had self-managed an abortion indicated that their attempts were unsuccessful and that they sought a facility-based abortion.
Herbs were the most common method used, followed by drugs or medications other than misoprostol; misoprostol; a physical method; and emergency contraception after confirming a pregnancy; often in combination. Complications were not common. 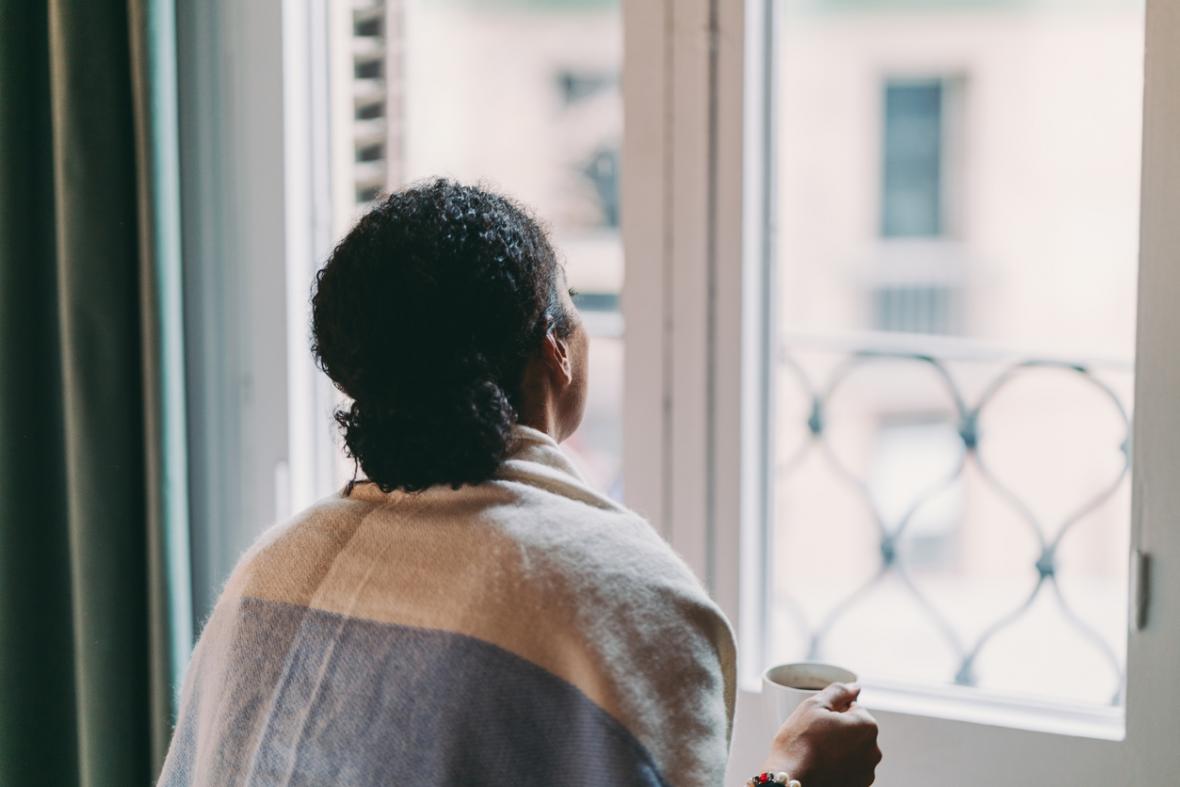 Researchers invited participants originally recruited by the global market research group Ipsos to participate in an online survey on “women’s experiences and opinions related to reproductive health care.” Participants who answered affirmatively about experience with self-managed abortion were asked a series of follow-up questions about their most recent attempt. In total, 7,022 women ages 18 to 49 completed the survey.

One in five participants indicated that the reason they attempted to self-manage abortion was because they could not locate a provider or would have to travel too far to get to a clinic. Several factors — including unprecedented levels of new state-level abortion restrictions, the potential for a Supreme Court decision that could reshape federal constitutional protections on abortion, and the COVID-19 global pandemic — are poised to endanger abortion access even further, suggesting an urgent need to pay close attention to trends in self-managed abortion.

This study, Prevalence of Self-Managed Abortion Among Women of Reproductive Age in the United States, is available in JAMA (the Journal of the American Medical Association).

Affordability and Access to Abortion Care in the United States