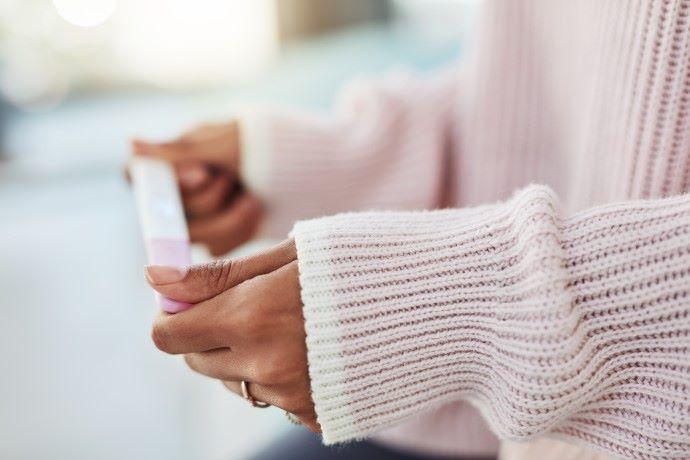 Our new study published in Contraception documents that many women seeking abortion discovered their pregnancy later and examines the reasons for delays in recognizing pregnancy.

As the Supreme Court takes up a Mississippi case this fall that could ban abortion at 15 weeks and with states across the country continuing to limit when people can access abortion, the study results show that these bans can push abortion out of reach for people who did not discover they were pregnant until later in pregnancy.

“People seek abortion care later in pregnancy for a number of reasons that are out of their control and must be able to make decisions about their pregnancy based on what is best for their health and their families, without political interference,” said Dr. Diana Greene Foster, study author and Director of Research at ANSIRH.

Read our featured story on the study findings and download our press release.

Abortion service availability during the COVID-19 pandemic: Results from a national census of abortion facilities in the U.S.

Amid COVID-19 disruptions to care, abortion facilities adapted to telehealth