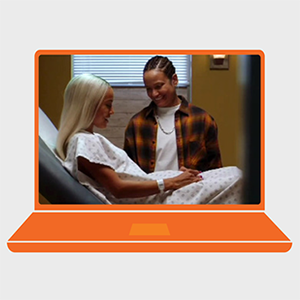 Abortion’s prevalence and safety are well documented in scientific literature, yet cultural products like television may not reflect this reality. TV portrayals of abortion procedures may contribute both to patient knowledge pre-abortion and the public’s beliefs about the procedure. To investigate how scripted television portrayals the medical process of abortion, either surgical or by pill, we viewed every plotline that contained an abortion and coded for type of abortion in addition to health outcomes, legal status, and whether the procedure was portrayed on screen.

Popular culture portrayals give us the opportunity to address myths and misinformation about abortion, and these data give advocates a tool to argue for more accurate portrayals.

The publication, "Hangers, Potions, and Pills: Abortion Procedures on American Television, 2008 to 2018," is available from Women's Health Issues.

Hangers, Potions, and Pills: Abortion Procedures on American Television, 2008 to 2018

“I can’t believe your mixed ass wasn’t on the pill!”: race and abortion on American scripted television, 2008-2019