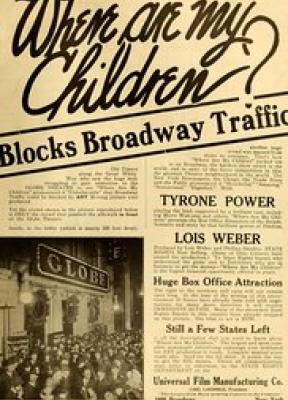 While prosecuting a physician for the death of a client after an abortion, a district attorney discovers that his wife helped others get and pay for for abortions from the physician. He discovers that his wife has had abortions too, resulting in her infertility. The film argues for birth control from a racist, eugenicist standpoint and against abortion as a way for wealthy women avoid childbearing. The film was inspired by Margaret Sanger's trial.