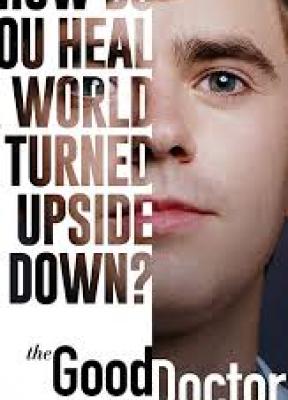 Dr. Lim asks a medical resident, Jordan, to perform a D&C on a patient. Jordan refuses, saying she's Christian and it is against her beliefs. Later, she changes her mind, saying if Dr. Lim thinks she can learn from doing it, she will. Dr. Lim supervises Jordan starting the abortion, but Jordan panics right before inserting the cannula for suction and cannot bring herself to do it. Dr. Lim completes the abortion, and later is furious with Jordan, saying she made things worse for the patient and puts her on bedpan duty. Later, Jordan comes to Dr. Lim to apologize, saying she had an abortion and doesn't regret it, but tries not to think about it. Dr. Lim forgives her and revokes her punishment.