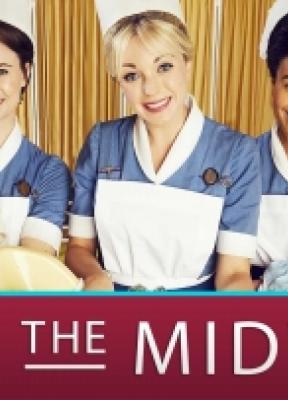 Kath has an illegal abortion, and goes to her sister Leslie (who just gave birth) for support. When it seems like the abortion didn't work, they go to Nonnatus House seeking help. The midwives take her to the bathroom where Kath, shaking, crying, and very pale, completes the abortion while sitting on a toilet. Kath turns almost blue and is taken to the hospital, where she had a non-voluntary hysterectomy as a result of complications. Leslie encourages her to report the illegal provider to the police, but Kath refuses. She discharges herself from the hospital and says she's moving West, but even with this change, "the shame [of the abortion], I'll carry it with me wherever I go."