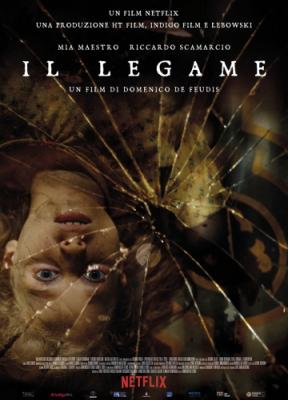 A young woman, Ada, haunts her ex-boyfriend’s (Francesco) fiancée’s young daughter to reclaim a soul in exchange for the pregnancy she lost caused by a coerced, botched ritual abortion by Francesco, who wasn’t ready to have a child.