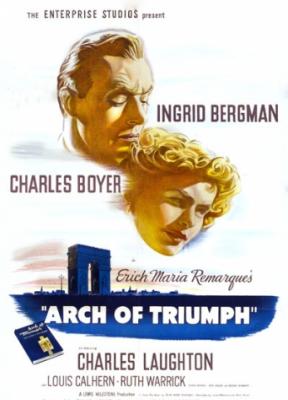 In pre-World War II Paris, the city is crowded with refugees, trying to evade deportation. One of them is Dr. Ravic, who under a false name practices medicine illegally, helping other refugees. He tries to save one woman from a botched abortion, but she dies. He is able to save Joan Madou from committing suicide after the sudden death of her lover. They become involved, but he is deported and she becomes the mistress of a wealthy man. All this time Ravic seeks revenge against a Nazi officer, with war eventually declared between France and Germany.