Get critical resources right to your inbox

Seven percent of U.S. women will self-manage abortion in their lifetimes 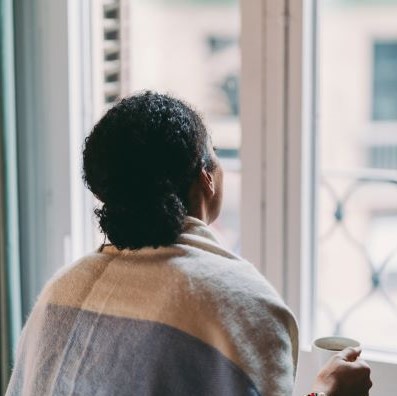 The COVID-19 pandemic’s effect on access to abortion care

While abortion on TV is becoming more diverse, it still doesn’t reflect reality

Op-Ed: UC betrays its values when it partners with Catholic hospitals that restrict care